Like most other smells, primitive obsessions are born in moments of weakness. “Just a field for storing some data!” the programmer said. Creating a primitive field is so much easier than making a whole new class, right? And so it was done. Then another field was needed and added in the same way. Lo and behold, the class became huge and unwieldy.

Primitives are often used to “simulate” types. So instead of a separate data type, you have a set of numbers or strings that form the list of allowable values for some entity. Easy-to-understand names are then given to these specific numbers and strings via constants, which is why they’re spread wide and far.

Another example of poor primitive use is field simulation. The class contains a large array of diverse data and string constants (which are specified in the class) are used as array indices for getting this data. 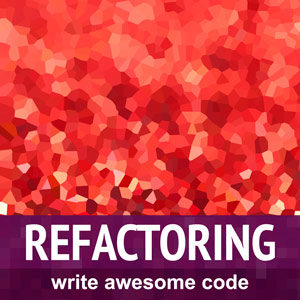