🎉 Hooray! After 3 years of work, I've finally released the ebook on design patterns! Check it out » 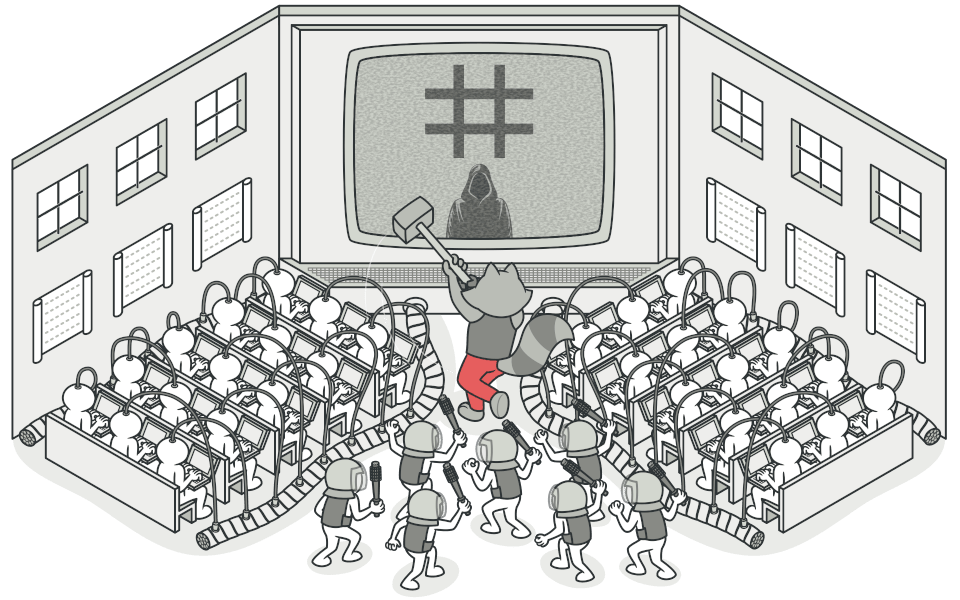 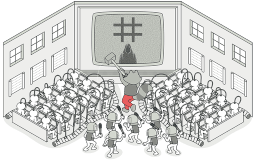 The Catalog of C# Examples

Lets you produce families of related objects without specifying their concrete classes.

Lets you construct complex objects step by step. The pattern allows you to produce different types and representations of an object using the same construction code.

Provides an interface for creating objects in a superclass, but allows subclasses to alter the type of objects that will be created.

Lets you copy existing objects without making your code dependent on their classes.

Lets you ensure that a class has only one instance, while providing a global access point to this instance.

Lets you split a large class or a set of closely related classes into two separate hierarchies—abstraction and implementation—which can be developed independently of each other.

Lets you compose objects into tree structures and then work with these structures as if they were individual objects.

Lets you attach new behaviors to objects by placing these objects inside special wrapper objects that contain the behaviors.

Provides a simplified interface to a library, a framework, or any other complex set of classes.

Lets you fit more objects into the available amount of RAM by sharing common parts of state between multiple objects instead of keeping all of the data in each object.

Lets you pass requests along a chain of handlers. Upon receiving a request, each handler decides either to process the request or to pass it to the next handler in the chain.

Turns a request into a stand-alone object that contains all information about the request. This transformation lets you parameterize methods with different requests, delay or queue a request's execution, and support undoable operations.

Lets you traverse elements of a collection without exposing its underlying representation (list, stack, tree, etc.).

Lets you reduce chaotic dependencies between objects. The pattern restricts direct communications between the objects and forces them to collaborate only via a mediator object.

Lets you save and restore the previous state of an object without revealing the details of its implementation.

Lets you define a subscription mechanism to notify multiple objects about any events that happen to the object they're observing.

Lets an object alter its behavior when its internal state changes. It appears as if the object changed its class.

Lets you define a family of algorithms, put each of them into a separate class, and make their objects interchangeable.

Defines the skeleton of an algorithm in the superclass but lets subclasses override specific steps of the algorithm without changing its structure.

Lets you separate algorithms from the objects on which they operate.